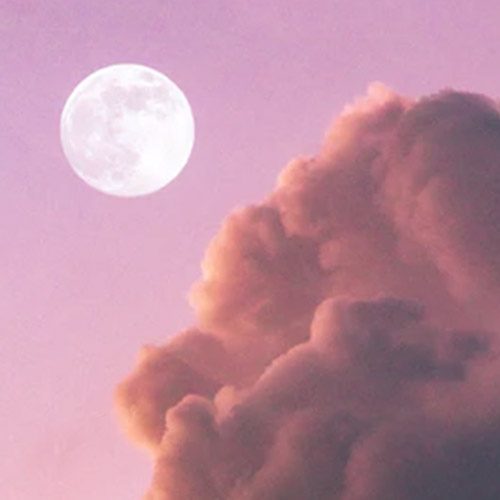 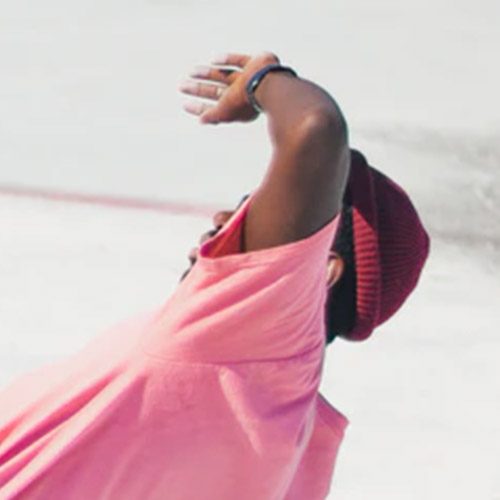 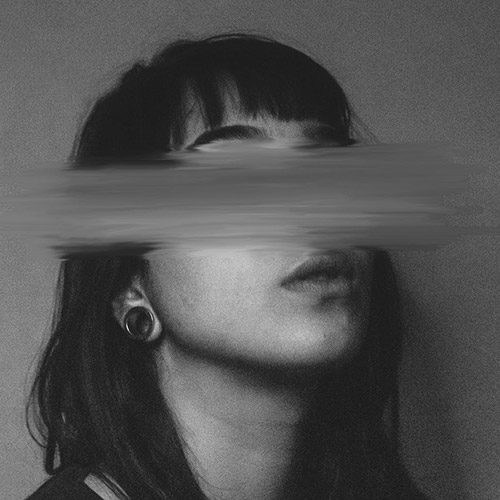 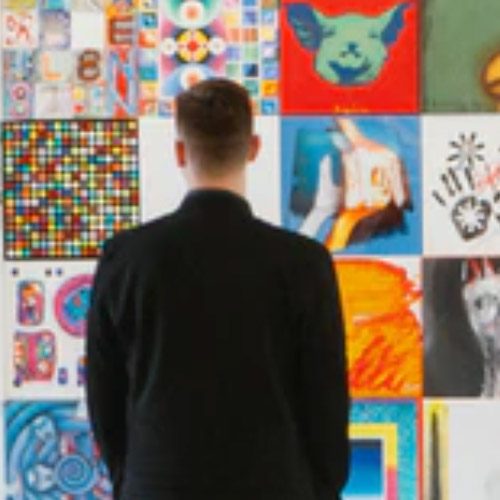 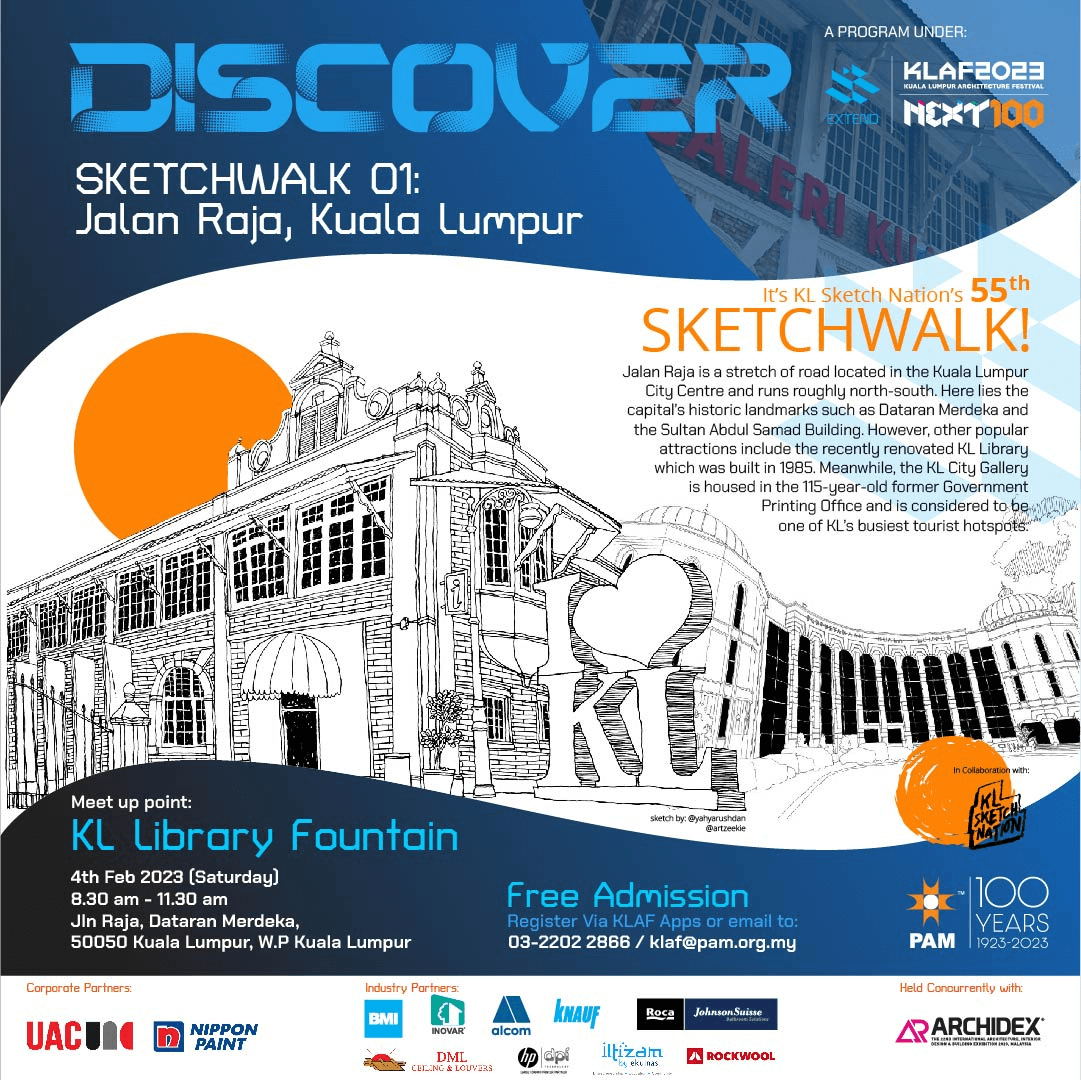 Jalan Raja is a stretch of road located in the Kuala Lumpur City Centre and runs roughly north-south. Here lies the capital's historic landmark such as Dataran Merdeka and the Sultan Abdul Samad building. However, other popular attractions include the recently renovated KL Library which was built in 1985. Meanwhile, the KL City Gallery is housed in the 115-year-old former Government Printing Office and is considered to be one of KL's busiest tourist hotspots. 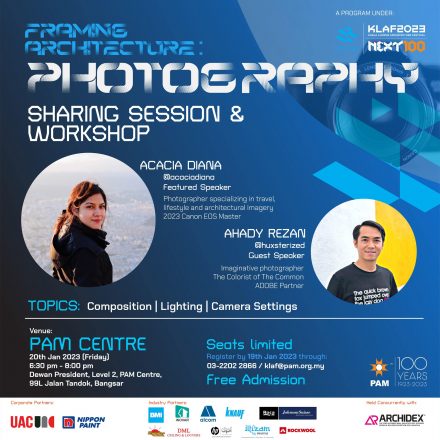 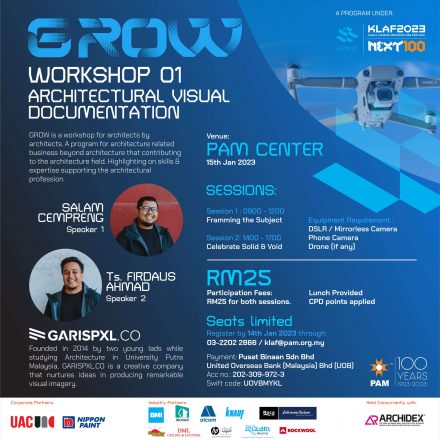